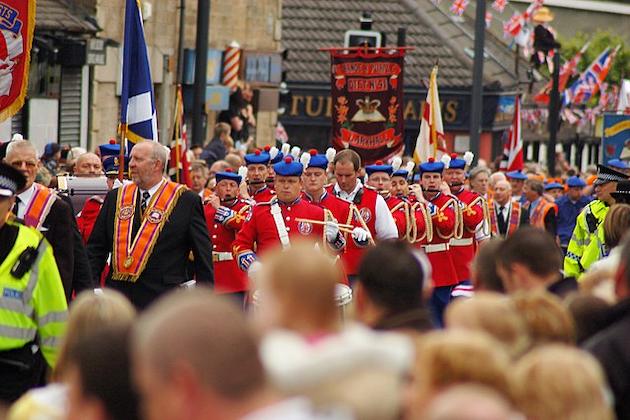 EDINBURGH, Scotland: Scotland's First Minister, Nicola Sturgeon, said she was nearly ready to provide more details on how a new independence referendum could be organized by the country's parliament without the consent of the British government.

A referendum is strongly opposed by UK Prime Minister Boris Johnson and his Conservative Party, who stressed that the issue was settled in 2014 when Scots voted against independence by 55 to 45 percent.

But in last year's election, pro-independence parties won a majority in the Scottish parliament. Sturgeon, leader of the pro-independence Scottish National Party (SNP), claimed this gave her an "indisputable democratic mandate" to conduct a second referendum.

Although Johnson has refused to issue a "Section 30" order to allow a referendum, Sturgeon has pledged to hold a vote by the end of 2023.

In a speech, Sturgeon said, "If we are to uphold democracy here in Scotland, we must forge a way forward, if necessary without a Section 30 order. However, we must do so in a lawful manner."

In response, Johnson said he instead wanted to focus on the recovery from the Covid pandemic and tackling the cost of living crisis, and his government's position had not changed.

"The decision was taken by the Scottish people only a few years ago. I think we should respect that, and we should also focus on what I think the whole of the UK, Scotland, England, everybody wants us to look at, which is the economic position we are in," he told reporters.

Meanwhile, making the case for independence, Sturgeon stressed, "Scotland under Westminster control is being held back. With independence, we too would have the levers and the autonomy that these countries take for granted to help fulfill their potential."