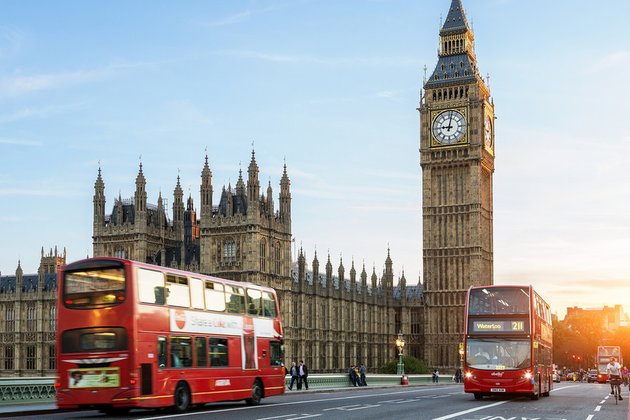 The measure aims to ease the cost-of-living crisis

The UK has introduced a 25% windfall tax on energy producers' profits, which will fund support grants for residents who are unable to pay their soaring energy bills, UK Chancellor of the Exchequer Rishi Sunak announced on Thursday.

"We are introducing a temporary, targeted Energy Profits Levy charged on profits of oil and gas companies at a rate of 25%... We're also building in a new investment allowance that doubles the relief for the energy companies that invest their profits in the UK," the official said, as cited by Reuters.

According to Sunak, energy companies are making too much profit amid skyrocketing prices, while ordinary UK citizens are struggling through a full-blown cost-of-living crisis.

The UK had previously resisted windfall taxes, viewing them as a stumbling block to investment.

The new tax is expected to help raise about Pound 5 billion ($6.3 billion) to finance Pound 650 ($816) grants to be paid to some 8 million of the UK's poorest households, according to Sunak, who noted that the money could also be applied to power generators in the future.

"We know that households are being hit hard right now... Fiscal support should be timely, targeted and temporary," the official said, as cited by Bloomberg.

The windfall tax announcement comes after the UK's energy regulator warned of yet another increase in power and gas bills ahead of the next heating season.

Following a 54% increase in the energy price cap in early April, it is expected to rise by another 40% in October to a record Pound 2,800 ($3,518). It is estimated that some 12 million British households would then fall into so-called fuel poverty.