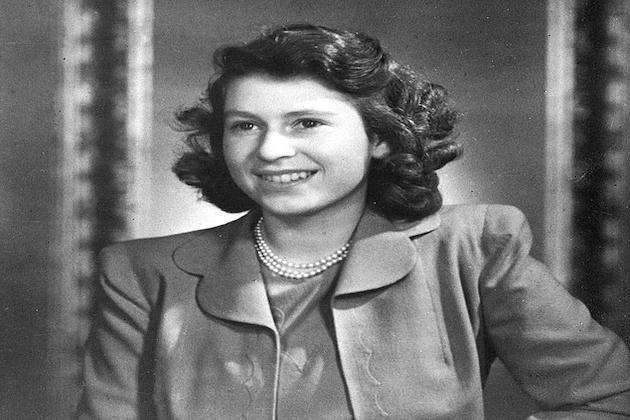 LONDON, England: Buckingham Palace and broadcaster BBC said previously unseen footage of the UK's Queen Elizabeth, 96, will be televised on 29 May.

The footage shows a young Elizabeth before becoming the monarch.

Prior to celebrations for her seven decades as British monarch, the program will feature home movies from the queen's personal collection depicting her life as a princess.

"This documentary is an extraordinary glimpse into a deeply personal side of the Royal Family that is rarely seen, and it is wonderful to be able to share it with the nation as we mark her Platinum Jubilee," said BBC editor Simon Young.

The BBC added that producers have viewed more than 400 reels of film, including behind-the-scenes recordings and more than 300 speeches she has made.

Included in the footage is a beaming Elizabeth showing off her ring given to her by husband Prince Philip, who died last year at age 99, before their engagement was made public. 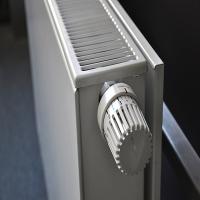 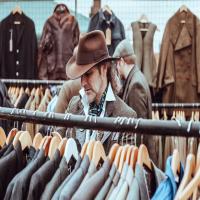 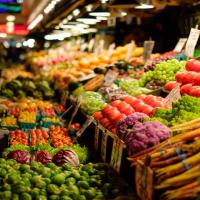 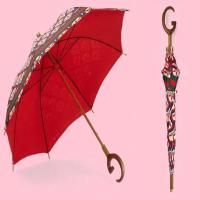 Gucci $1,373 umbrella ridiculed in China for not being waterproof

Monitoring by US, Japan, Australia, India to target China fishing

Greek minister: Parthenon sculpture from Italy can remain in Greece